Well, January has come and gone and while the news reports have said that we actually had less than our average snowfall for the month, this winter sure feels likes its the worst. one. ever!!!

It just never ends! Except, it did end for me for a week, when we headed to Florida and then hopped on the Disney Fantasy for a Caribbean cruise with my best friend and her family. The weather was amazing 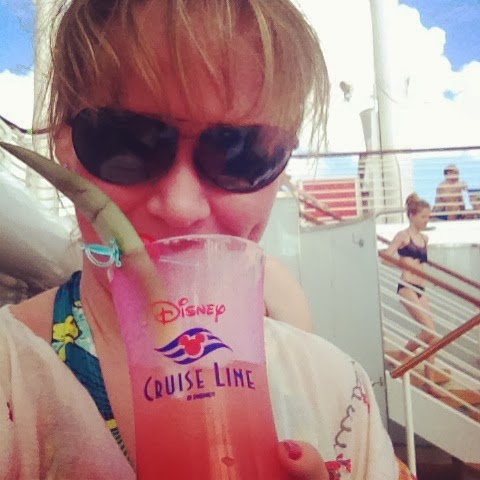 The month of running was challenging, to say the least due to the weather. While I didn't hit all of the mileage that I had planned, I still did very well and am beginning to feel that I'll get the work in one way or another to do my very best to toe the marathon starting line in May with every intention of chasing that BQ time down.

# of runs: 23! I ran doubles three times this month, meaning I ran in the AM and PM. Sometimes there is just no other way to get the run in.

Races: Two! (kinda!). I did the Disney Castaway Cay 5k, but it was an un-timed event (But we did get cute medals)

I also ran my third Robbie Burns 8k Race and managed to hit a nice 5 second PB without trying!

Best run of the month: I got to run with Patty, Sam, Emma, Phil and Elaine on January 4th which was lovely

But to be honest, I was most proud of sticking out 20k on the treadmill for a long run 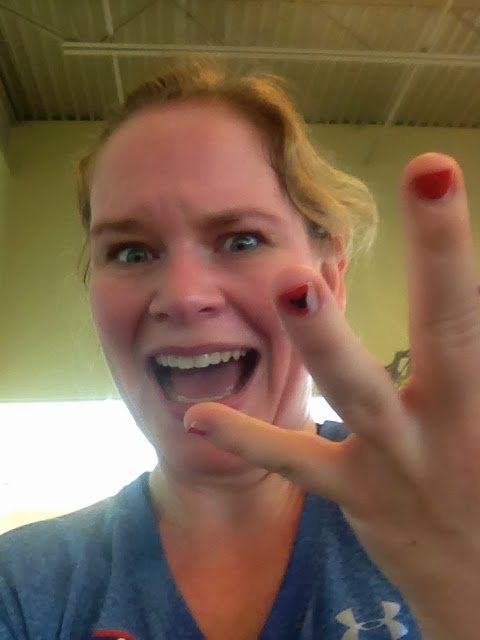 I know! I can't believe it either!

I ran 20k three times total and now the long run distances start ramping up. I've already had some interval training and I was super pleased to nail my first 14k, with 5x1000m intervals, even though I flaked on it the following week. I know I've got to suffer through these runs though because they are what will get me to the line, confident that I'll be able to hold my BQ pace for 42.2km. 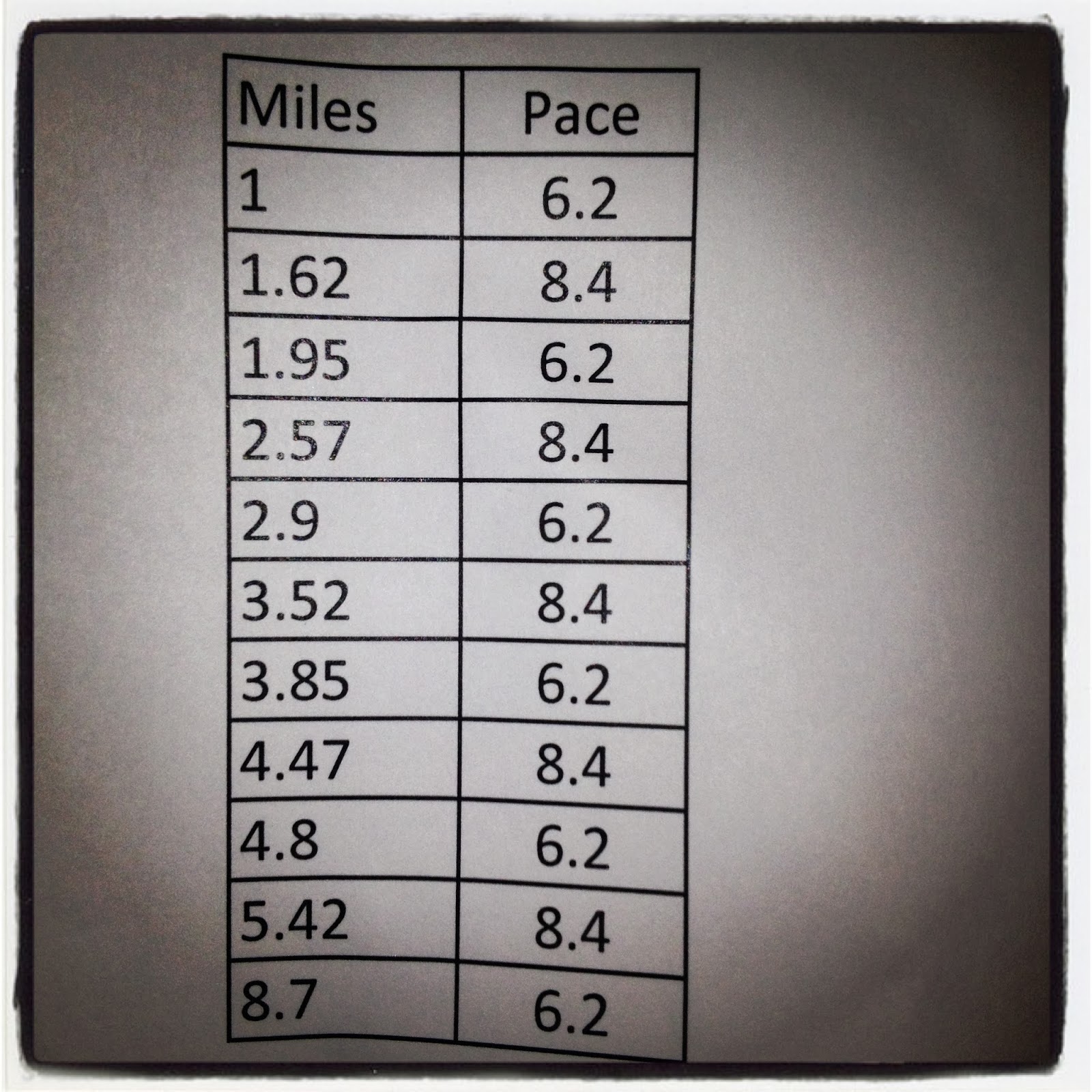 Average pace per KM: 0:05:49 (0:09:22/mi) Look to see that decrease as I drop my paces for tempo runs and the weather (hopefully) clears so that I can gain back some speed on the road. Currently, some of my easy runs have been done at over 6 min/km (10 min/mi) just due to the tricky footing.

I hope you enjoy your February! Here's to less snow, less polar vortex and more sunshine!
Posted by macnic at 9:59 AM