Well, well! Week 15!!! Only 8 short weeks left until the marathon! I can hardly believe it! Of course if Winter keeps sticking around, it will feel like those weeks will last forever. I also fear the icy rains that are sure to come. Likely during Around the Bay. (That's right, you heard it here first). Week 15 was another peak week of 85k (52.8mi) on the plan, but I almost didn't get it done. Almost.

Monday March 3: Rest. That's right, I'm now doing long runs on Sunday's which make Monday's rest days. I miss Sunday rest days. Monday "rest days" still mean I have to go to work. Sigh. Where is my winning lotto ticket? I did go to physio for my PF and got treatment and a massage. 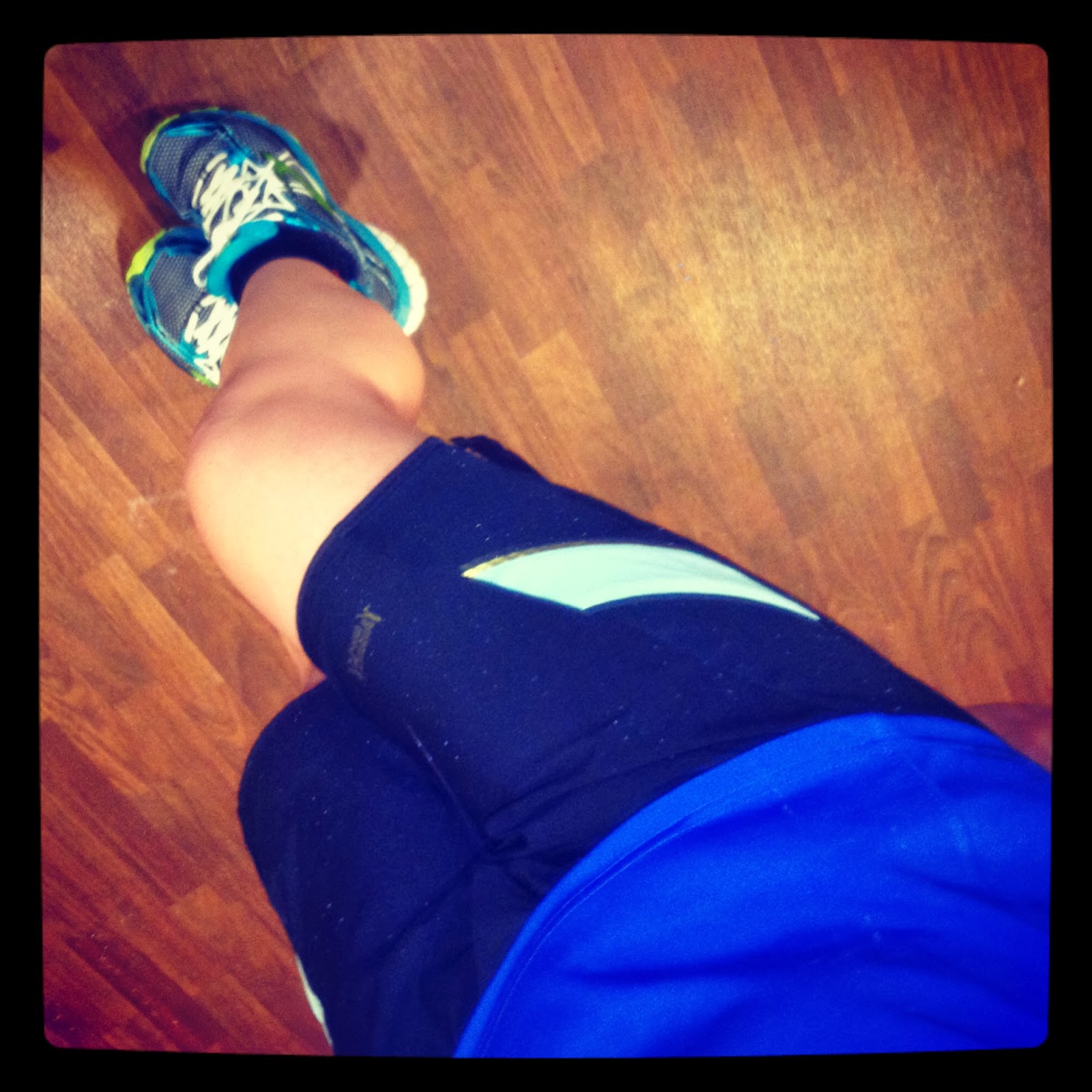 Wednesday March 5: I was supposed to do hills with the group on this night and run about 14k. But after a 0830 dentist appointment for me and the boys stretched to almost noon, I ended up working the rest of the day from home and ran a glorious outdoors run instead (I have a cracked tooth and something growing under a cavity. Gross. The good news is, I'm getting it fixed. Two days before Around the Bay. HA.). 10k, 56:34 (always amazing by how much faster outdoor runs are.)

Thursday March 6: No worries on missing some mileage the day before. I decided to run a double on Thursday, one run in the AM on the gym treadmill, one in the PM with the Running Room group. Then I ended up at work until 20:00. Sigh. On the plus side, the 6k I ran on the treadmill was my 75th run of the cycle; my foot hurt though and that sucked. 6k, 35:45

Friday March 7: Oooo-KAAAyyy, Today will be the double day! I still hadn't given up on my 85k goal, so I set the alarm for 0440 again to get in about 10-11k. Except I set the alarm for PM, not AM and woke up just before 0530!!! I decided that I could afford to be a little late to work as I was there the night before for an additional 3.5 hours (aside  - I was all of 8 minutes late). I ran 9k in the morning and nearly froze my quads off. Then, after dinner I hit the road for an additional 10k and it was amazing! Nice and warm and I was over-dressed! 19.02k, 1:50:30 (run one at 5:48 pace, run two at 5:49 pace. Not bad).
Saturday March 8: My running room marathon coach, Chris always tells us that the Saturday run is married to the Sunday run. You should always do some easy mileage the day before the long run so that your legs are a bit tired. It helps on marathon day when you've been in the taper. I've taken this advice to heart for the past two years, so I headed out in the glorious weather to get my 11k in. Everything felt good and I was able to avoid most puddles (I'm NOT complaining! I'd rather have puddles and warmth than ice and snow). It was so nice I started to plan a skirt outfit for Around the Bay! 11k, 1:04:10

Sunday March 9: The plan called for 29k. The weather took a turn for the worst and it was about -8 to -10 at the start of our run, but with a promise of sun. I dressed perfectly for this one and gladly hit the road with Yan and Ivanka to conquer the distance. The route was one I had run before as a 26k run with Chris and I hadn't enjoyed it at all. Probably because my foot was a mess. On this morning, I proactively took two Advil prior to the run and the foot was okay (I'm not saying I'm out of the PF woods, but I am considering making this week's Physio and treatment my last one until after Around the Bay). Yan had to run back around 15k due to hip pain and Ivanka and I settled in and got it done. Our total time and pace reflects the few walk breaks we took to take gels (two) along with the times we had to slow or walk over ice. This was a distance record for Ivanka who is targeting 4 hours for her first marathon and in my opinion, she's in a great place based on this run, which was way more challenging than the Mississauga Marathon course. 29.01k, 2:52:47

WHEW! 59k in three days, but I got the distance DONE! Next peak week comes during week 18 and will end with Around the Bay!

Obviously I'm getting excited about my next race now that its only 20 days away! I'm thinking that I may go for it this year and actually race, but in reality the state of my foot and plantar fasciitis will be what makes the final call.