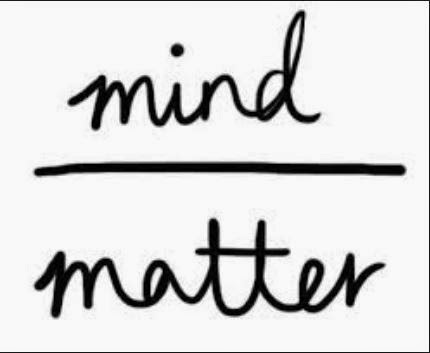 Phaedra started in week one.

She started with 5k.

She gave me a wide range.

Ever week thereafter, the distance has increased.

Just by 1k, but increased nonetheless.

And I began to doubt myself, my ability with those increasing distances. Despite the fact that I had held the pace before over 21k.

Tempo is a great tool for the runner. Described as a run that should be "comfortably hard," the runner should be running at 85-90% of maximum heart rate and should be unable to carry on a conversation, but should be able to grunt out one word answers to simple questions.

And I know that tempo works. In 2013, I had my most successful running and racing season to date and that entire season was built on a solid foundation of consistant and increasingly faster tempo runs.

But I had never really run more than 4-5k at tempo pace.

I held down 6k at 4:58/km and it was hard. Difficult. I don't know if it was the time of day, the treadmill, the day of week. But I can tell you that my mind played a huge roll in the poor performance.

This past Tuesday, I had 7k of tempo on tap. About 35 minutes. The most ever. And in order to take back control, I decided to take the heat off a bit.

I increased my pace to 5:06/km and I was still running comfortably hard. I probably had a bit of a lower heart rate and likely could have strung together a thrilling five word sentence in response to a simple question.

But most importantly, I had given myself the confidence in being able to finish the entire tempo section of the run without giving up part way through for no reason other than my mind started telling me how hard the running was.

I turned my mind around and put it over the matter of the run.

And I won the tempo game.

The mental training is just as important to marathon day.


But still, I hope to God Phaedra doesn't have 8k up her sleeve next week.
Posted by macnic at 9:06 PM

Email ThisBlogThis!Share to TwitterShare to FacebookShare to Pinterest
Labels: Tempo